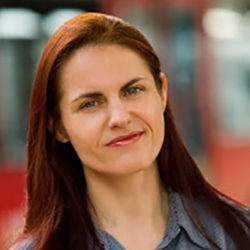 I have been writing stories for as long as I can remember but until now, my life has been more visual than verbal. It was while I was studying English and Philosophy in Manchester that I got into film and started experimenting with a super 8 camera. I came to London with ambitions to be a director, but soon realized that it is in the edit suite that films really come together. I have worked as an documentary editor for nearly ten years now, which is a kind of story telling that uses slices of reality instead of words.

The new road was meant to relieve congestion, but then, determined and obsessive, the Spinners arrived ...